Our blog recollects and recontextualises the events in the former Yugoslavia for a modern audience, who will no doubt see 21st century parallels in Afghanistan, Syria, Iraq and beyond.

We are a team of researchers focused on the truth of the events surrounding the war in Yugoslavia and the resulting dismantling of that country by US and European forces.

This website began as a response to the official account of events in Srebrenica in July 1995. It has since expanded into a collection of studies and articles critical of official narratives of those and related events.

We beleive that what happened in Europe, just over twenty years ago, was one of the first atttempts at nation-building by a western alliance, newly empowered by the collapse of the Soviet Union, and prefigures events that followed in Iraq, Syria and Afghanistan.

The story of the target 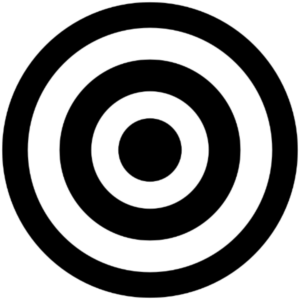 In 1999 NATO initiated a bombing campaign against the Federal Republic of Yugoslavia, in which, according to unofficial sources, around 2,500 civilians and 1,000 soldiers and police were killed. The target symbol was used as an act of defiance by the Serbian people, designed to mock western claims that NATO had no quarrel with ordinary Serbs, only those governing the country. 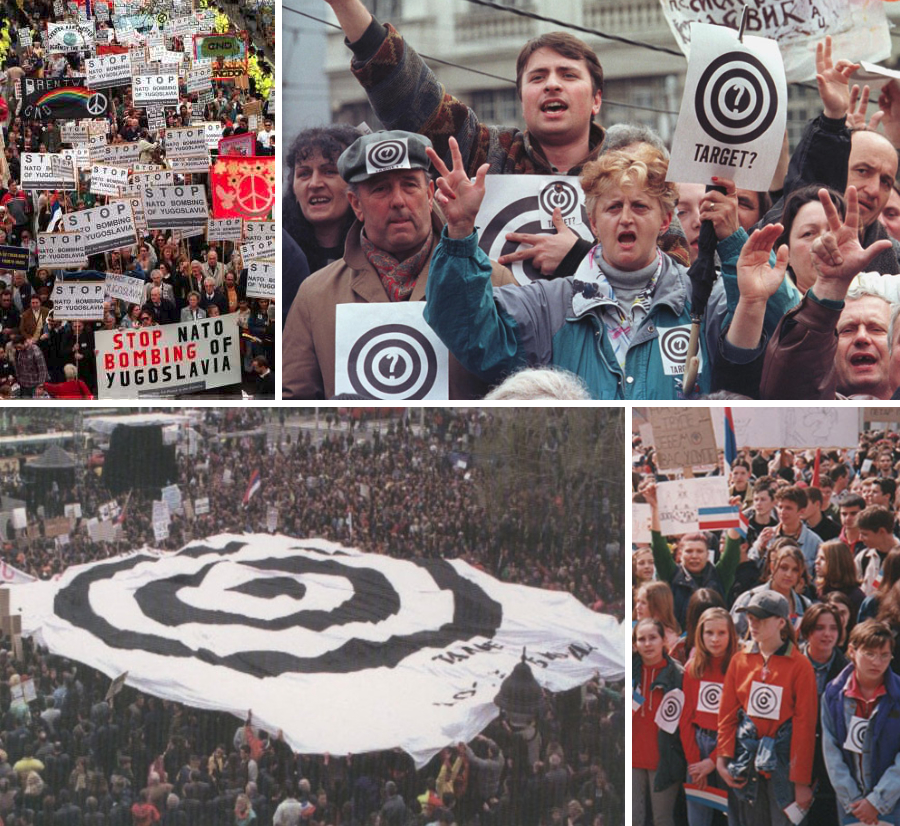 “We are trying to send a message that not just Serbs, but anybody in the world can be targeted by aggression or by an anonymous bureaucracy,” said Miroslav Radic, director of a small public relations company in Belgrade responsible for popularizing the target sign. The sign appeared on leaflets, T-shirts and posters throughout the region.

Our aim is to make this information as accessible and easy to follow as possible — we recommend you start here.